5 Things to Do in Nusa Ceningan

If you are afraid of height, you can skip this place from your itinerary in Nusa Ceningan. Mahana Point is not the place for people who are scared to be challenged. Yes, the main thing offered by this place is the challenge. You could challenge yourself to jump from the high cliff into the waters below which is clear and blue. You do not have to jump from the cliff if you are not brave enough because you can also drink at the bar.

Just like its name, Blue Lagoon has crystal blue water and it can be the representation of the paradise island which is in your mind. It was a cliff jump spot but nowadays this activity is prohibited because it is not considered as a safe activity. This place is not far from the Mahana Point. It is better not to push yourself to do cliff jump from this place because a few travelers have been washed off during the rough weather.

Take a Look at Seaweed Farming

When you are in Nusa Ceningan, you have the opportunity to get closer to the locals community because you can witness the activity of locals in Nusa Ceningan. Seaweed farming becomes the main activity of locals on this island. The people depend on seaweed business for their survival but you can enjoy it as unique sight especially when the farmers are harvesting the seaweed. You do not see the heart of Nusa Ceningan yet before you can witness the seaweed farming with your own eyes.

Besides getting close to the local community, in Nusa Ceningan you will also be able to get closer to the wildlife at this place. There is a natural phenomenon which is amazing in Nusa Ceningan. There is swallow’s cave which is situated in the western Nusa Ceningan. It becomes a small miracle in this island but the human can only access the cave at the low tide. The water fills the cave floor during the high tide so it can be dangerous for human. Even during the high tide, you can still experience splendid moment by visiting the cave at the sunset because the swallows which are flying around the cave can be a majestic view.

More articles to read
Middle East Cafe in Bali, Fast Breaking Reference During Vacation
Tips Keep Your Body Fit on Vacation
This is the Most Popular Hashtag Traveling in Instagram in 2018
5 Things You Need to Know Before Watching Kecak Dance 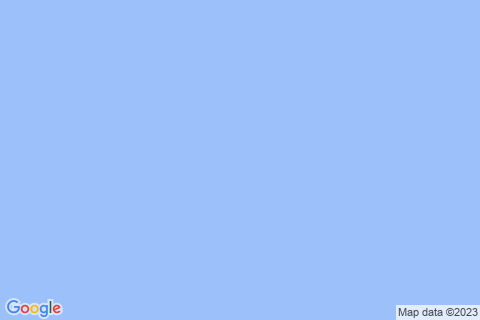 
Buy 1 Get 3! Komodo Trip from Lombok